James “Jay” Hardin has spent 12 years working at Walter Reed National Military Medical Center, where for 5 years he’s served as the Chief of the Addiction Treatment Service, providing care to active duty military, retirees, and their dependents.  While the focus of his work at Walter Reed has been treating substance use disorders, he also frequently treats co-occuring PTSD, depression, and anxiety disorders.  During his time at Walter Reed, Jay has treated junior enlisted personnel, officers and members of congress. He also served as Chair of the Provider Wellness Committee, where he led the team supervising providers’ return to clinical practice following their own struggles with mental health and other problems.

Prior to working at Walter Reed Jay served as a consultant to both public and private schools across the District of Columbia and Montgomery County, including Sidwell Friends, Gonzaga, Bullis, Landon, St. Albans/Cathedral School, Meret, BCC, St. Andrews, and many others.   He also worked at Washington Adventist Hospital as part of the Intensive Outpatient team for both substance abuse and mental health disorders.

Jay has vast experience using CBT and Motivational Interviewing to build strong therapeutic relationships with both teens and adults in order to help them better understand themselves and their motivations.  For over 20 years his gentle, patient, and evidence-based approach has helped clients live their best lives. 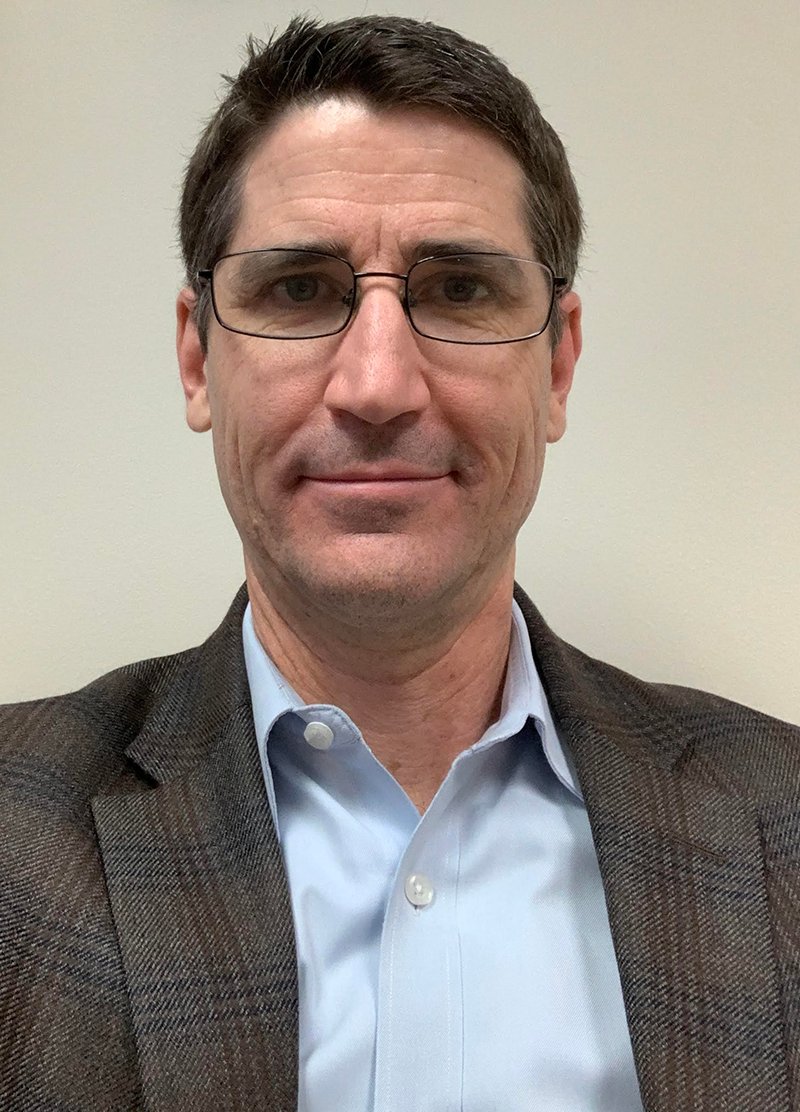 In accordance with CDC guidelines, we are providing all appointments via Telehealth.  Contact us to learn more.